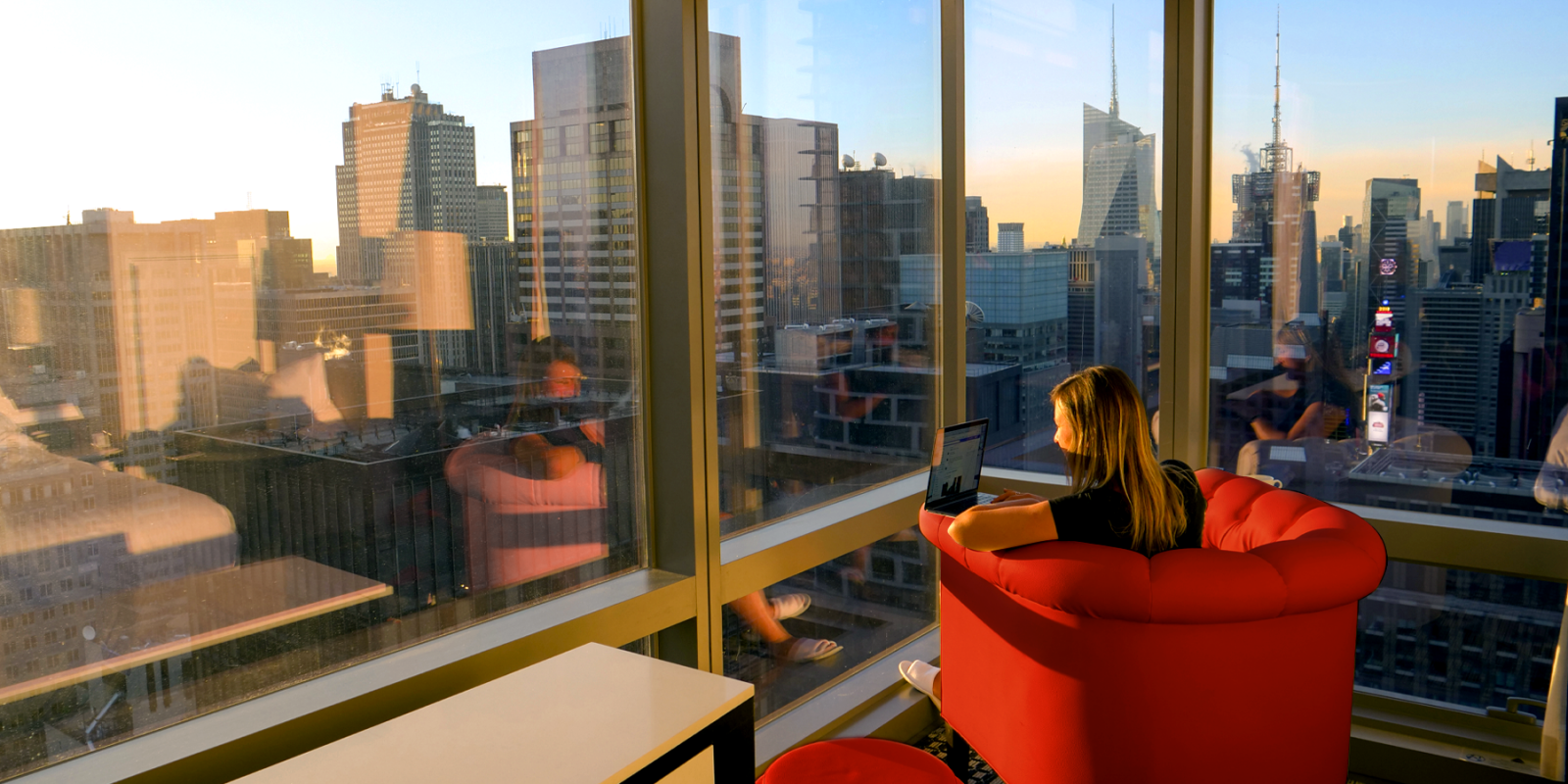 If you’re already familiar with what they mean, then hopefully this article will help underline ways to maximise the opportunity for your customers. If not, then welcome to the rapidly expanding universe of SD-WAN. We’ll explain what it is, how it benefits businesses and how one of our vendors, Cisco, is powering ahead in a marketplace where innovation is fast and competition is furious.

Essentially, SD-WAN (Software-Defined Wide Area Network) is a smarter, more efficient way to create and manage networks spread across multiple geo-locations, spread over long distances. It’s there to facilitate effortless user experience so that any number of users can gain instant access to data centres and cloud-based applications wherever they are in the world.

Traditional WANs were never conceived to tap into the advantages of the cloud. They were made up of any number of routers that comprised data planes and control planes. Data planes would receive and store data, whilst control planes directed data to the appropriate devices and locations.

For the latter to function effectively, it needs to be manually controlled. Here, an IT administrator would need to programme a set of rules into each command line interface (CLI) to securely direct traffic across its network. And, when you consider that the traditional WAN model could combine huge numbers of control planes, each communicating with their own data plane via different paths, it’s easy to see how time consuming and prone to human error the process intrinsically is.

SD-WAN simplifies the entire process. Conceived to maximise the opportunities afforded by cloud-based data storage and application access, it functions within multiple control planes that are centrally controlled via single commands distributed instantly across the entire WAN. Such simplicity allows users and administrators to utilise the most appropriate paths, including broadband internet connections, instead of having to count on independent MPLS networks, thereby lowering operating costs and greatly enhancing performance.

The ingenious aspect of SD-WAN lies in its flexibility, inherent security, and the consequent time and cost savings. IT administrators can introduce policies that control which transmission paths apply to specific applications. This way, mission-critical data can be prioritised using high-performance paths, and less time-dependent data can be routed along slower routes.

With previous network models, poor or dropped web connections meant delayed output. But now, with SD-WAN in place, users can be directed via better pathways to retain optimal connectivity at all times.

The knock-on effect for businesses is that workers need no longer remain in the office to work as effectively as possible. And, in the ‘new normal’ of vastly increased remote working, SD-WAN can spread its wings and show its true colours. Workers can access data and applications from pretty much any point on the planet, increasing productivity and reducing commuting and office real-estate costs. And IT administrators have effortless control over security and management.

So, in a nutshell, the main benefits of SD-WAN for your customers are:

One of Ingram Micro’s partners, Cisco, is spearheading the charge in SD-WAN evolution. Cisco® SD-WAN is a cloud-delivered overlay WAN architecture that facilitates digital and cloud transformation for enterprises. The user experience for applications is always reliable, providing an intelligent multi-cloud architecture with durable best-in-class security. Not forgetting a radically simplified operational experience and rich analytics capabilities.

Cisco SD-WAN at a glance:

Make an informed choice with Cisco and Ingram Micro

By specifying Cisco SD-WAN for your customers, you give them the ability to manage certified-trustworthy platforms and to instantly deploy the right security in the right place, all from a single dashboard. There are two routes you could follow, depending on your customers’ IT environments.

Cisco SD-WAN powered by Meraki® is ideal for lean IT environments in which full stack management of WAN, LAN, and security is valued, along with simple management, orchestration, and automation, or where Meraki is the predominant architecture. To dive deeper into the power and flexibility of Meraki SD-WAN, read the blog.

Consider Cisco SD-WAN powered by Viptela® for enterprises with sophisticated environments needing customization and advanced routing, for secure isolation of enterprise assets using segmentation, or for optimizing connectivity to multi-cloud or SaaS applications.

Get the SD-WAN reseller advantage

Your business can gain a competitive advantage if you leverage the opportunities that SD-WAN can bring:

Learn more about Cisco® SD-WAN and the huge potential in this market for resellers.

Recommending Cisco for your customers’ SD-WAN journey, along with the support of Ingram Micro's comprehensive services and support offering, is the ideal way to help them future-proof their IT environments and help you realise the sales potential of this technology.

If you’re keen to discuss how Ingram Micro can help you with Cisco SD-WAN products and services, please reach out to Natalie Naudo | Natalie.Naudo@ingrammicro.com | 07767447677 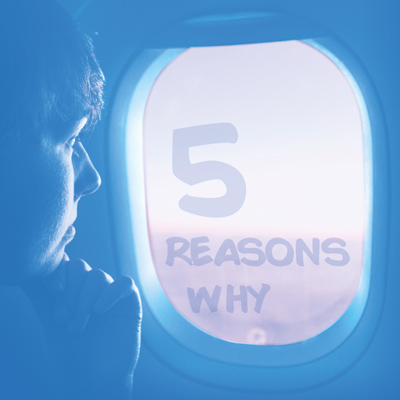 Or continue without logging in... 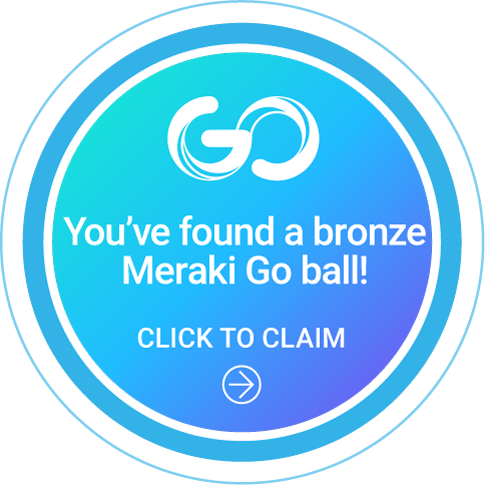 You have found the Meraki Go bronze ball! Find a silver ball for a chance to win an Amazon Voucher!